Yes we know we always say make things simpler for ourselves and are contradicting ourselves here.

But we have seen massive differences which eventually made us do the above and then share it with you all (yes, we have real-life examples to show you) 🤓

Twitter is a platform that rewards consistency, and the organic growth is real there.

Now to achieve consistency most creators start scheduling their tweets in order to follow a particular routine.

On the same hand, Unnati and I noticed that the tweets that were scheduled through third-party sites weren’t going viral whereas a tweet where we shared our spontaneity of opinion did so well.

Here is evidence for you to see for yourself: 👀 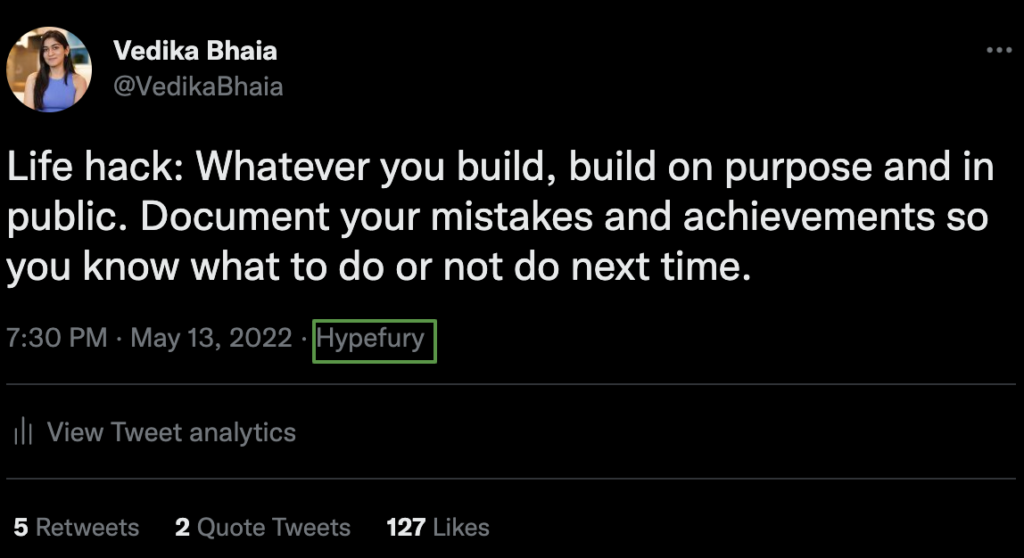 The one which took me a good 10-15 minutes to brainstorm and got me 170 likes. On the other hand, the one which came to me as a random thought and I turned it into a tweet got 3295 likes. 🤯

We know what you might be thinking. And no, It’s not just for big accounts. Here’s another example. 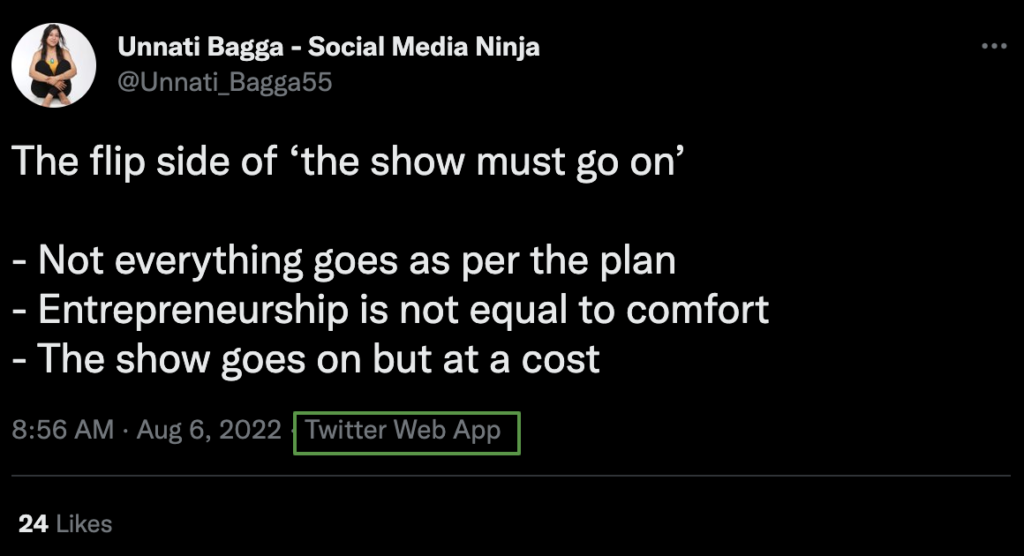 And a tweet that was spontaneously posted by her:

The one Unnati posted by herself got 549 likes, clearly 7 times more than the one she scheduled.

We were blown away by this discovery so we had to get deep into the “why” of it, obviously. 🤔

We were trying to figure out the various reasons, but honestly? There’s just one:

The random thoughts that strike our brain are fresh and cannot be stored while we are batch-creating content.

PS- This doesn’t mean you will shitpost randomly and expect them to go viral. You need to drop value as always.

NOTE: We are not saying stop scheduling completely. We ourselves still do it. But make sure you maintain a ratio between both and see the results for yourself. 📈

What’s the next thing you want us to talk about when it comes to Twitter growth?